Smart Skin Technologies is a technology development company with headquarters in Fredericton, New Brunswick, Canada. Smart Skin has developed and commercialized the patented Quantifeel pressure-sensitive skin technology that is aimed at a variety of applications.

Smart Skin supports some of the worlds largest brands and their technology is leveraged by customers in over 25 countries across the globe. The Smart Skin team has extensive experience within the manufacturing, pharmaceutical and food and beverage packing industries. 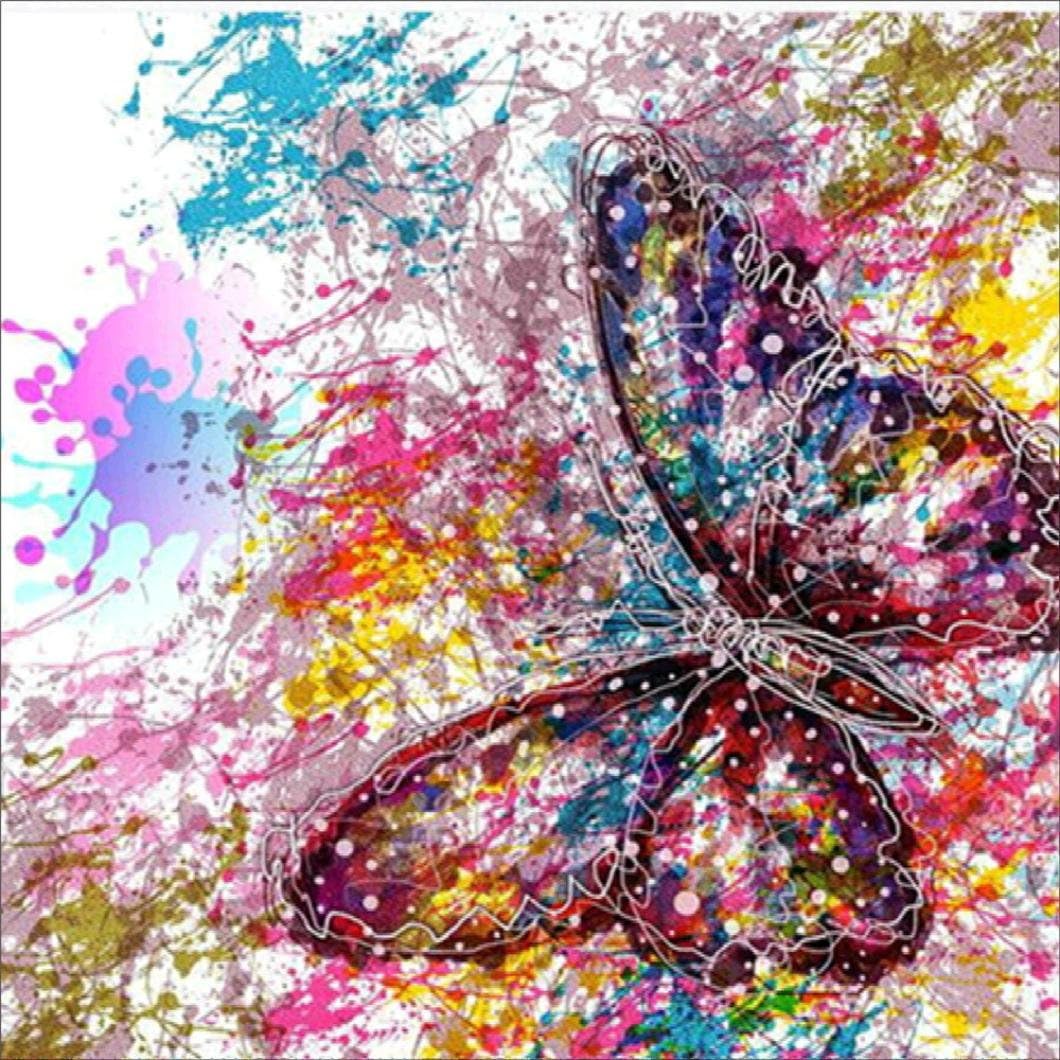 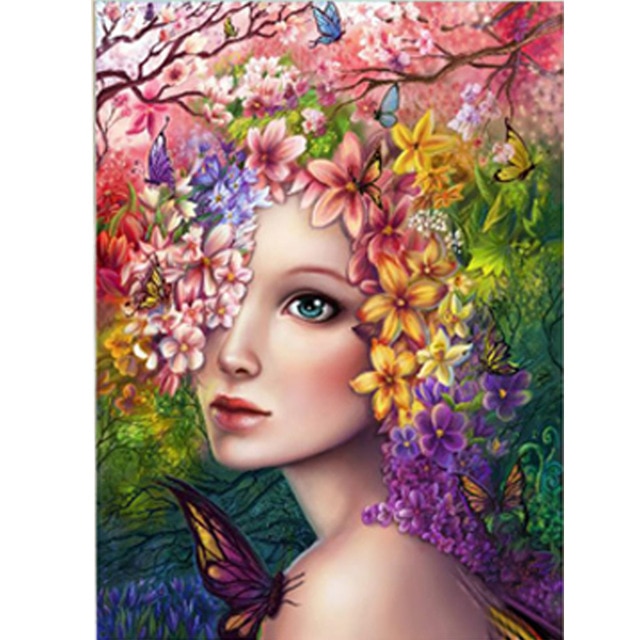 Gerry Pond has extensive experience in the Information and Communications Technology (ICT) sector. As the CEO of NBTel and the President of its successor, Aliant Telecom, he was at the helm during a period of significant deregulation in the Canadian industry. Under his innovative leadership, NBTel emerged as an international ICT leader. Born in Quebec and raised in New Brunswick, Gerry Pond’s educational achievements include a Bachelor of Arts from the University of New Brunswick; Organizational Effectiveness Program, Harvard University; Executive Program, McGill University; and Senior Executive’s Program, University of Western Ontario. Pond is the Chairman and Co-Founder of Mariner Partners Inc., and has co-founded a number of successful ICT start-ups in Atlantic Canada, including iMagicTV, Q1 Labs, Brovada Technologies, Radian6, Shift Energy and Cirrus9.  He is also the Co-Founder of Propel ICT, a start-up accelerator, the Co-Founder of the Pond-Deshpande Centre at the University of New Brunswick, and the Co-Founder of East Valley Ventures, an accelerator for Atlantic Canadian start-up companies with a mission of helping passionate entrepreneurs launch meaningful and enduring technology companies.  He is a Director of Upside Foundation, NB Business Council and the National Angel Capital Organization. Gerry Pond has received many honours, both regionally and nationally, including the prestigious 1997 Canadian Information Productivity Association (CIPA) Innovator of the Year and Hall of Fame, the NB Knowledge Industry Recognition and Achievement (KIRA) Awards Person of the Year in 2002, the 2003 Queen’s Golden Jubilee Medal, Atlantic Business Magazine’s Top 50 CEO Award in Atlantic Canada in 2003 and 2005, an Honorary Doctor of Letters from the University of New Brunswick, and an Honorary Doctor of Commerce from Saint Mary’s University. For his tireless contribution to regional economic development, he was inducted into the New Brunswick Business Hall of Fame in October 2007. An inspiring innovator and social entrepreneur, Gerry Pond also earned recognition as 2011 Canadian Angel of the Year from Techvibes & KPMG. In 2012, he received the Canadian Red Cross Humanitarian award for New Brunswick.  He was twice honoured in 2013, first by The Learning Partnership as a Champion of Public Education, and then as the recipient of the Order of New Brunswick for his innovative spirit and critical contribution to many of New Brunswick’s IT and telecommunications success stories. At the 2014 Canadian Startup Awards, Gerry Pond’s passion for supporting innovation and entrepreneurship was recognized with the prestigious Wolf Blass Lifetime Achievement Award.  In 2015, he was awarded the first-ever Business Development Bank of Canada Entrepreneurship Champion –  a national award that recognizes the achievement of a Canadian entrepreneur and community leader who has created and grown one or many successful small or medium-sized businesses while significantly contributing to the prosperity of the Canadian entrepreneurship ecosystem.  In 2017, Gerry received the EY Atlantic Lifetime Achievement Award in recognition of his enduring contribution to Canadian business, philanthropic endeavours and outstanding leadership within the community and across Canada. Most recently, Gerry was appointed a Member of the Order of Canada.  It is the cornerstone of the Canadian Honours System, and recognizes outstanding achievement, dedication to the community and service to the nation.

Fabian, having joined SCHOTT AG in 2012, is Vice President Global Strategy & Innovation for the SCHOTT Business Unit Pharmaceutical Systems. Within the management team he is responsible for strategy, product management, product development, IP management and market intelligence. Prior to this, he was heading the corporate strategy department of SCHOTT AG being responsible for corporate development, strategic planning and portfolio management of the whole group. Before joining SCHOTT, Fabian worked as a project manager at PriceWaterhouseCoopers AG focusing the pharma/life science, biotech and chemical industries where he advised international clients on strategy definition and implementation, reorganization and restructuring, M&A transactions, commercial and financial due diligence, company valuation, financial reporting valuation and impairment testing. Fabian has profound expertise dealing with strategic as well as operational challenges and a long-standing experience leading international and cross-functional teams. His structured and pragmatic approach balances required results with entrepreneurial spirit and cultural needs. Fabian studied business administration at the University of Cologne/Germany and the Corvinus University of Budapest/Hungary and holds an MBA from the University of Cologne. He is a Chartered Financial Analyst (CFA) charterholder from the CFA Institute, Charlottesville/USA.

Peter, having joined GrowthWorks Atlantic Ltd. in 2006 as the Regional Investment Manager for New Brunswick, now serves an expanded role within the investment team as Vice President Investments. He brings a depth of experience executing corporate development transactions and conducting financial planning and analysis. Prior to joining GrowthWorks, Peter held increasingly senior positions with large corporations (Teletech, TCI Communications) and start-up companies (Covad Communications, Barrett Xplore) in the United States and Canada. Peter is using his knowledge of leading investments, acquiring companies, and establishing joint ventures to help GrowthWorks Atlantic Venture Fund expand its investment portfolio throughout the Atlantic provinces. Peter holds a Bachelor of Arts (Economics) from Dartmouth College in Hanover, New Hampshire. In addition to his responsibilities as a Director of Smart Skin, Peter serves on the Board of Directors of Introhive, Enovex Technologies, Lymbix and Spinzo. Also, he serves on the Board of Advisors of the Huntsman Marine Science Center and is Past-Chair of the Board of the Fredericton Community Foundation.